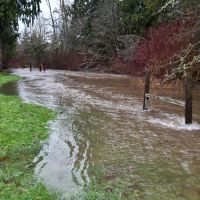 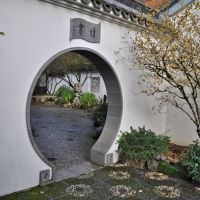 Every Labor Day there is a three-day anime convention in Vancouver, Washington called Kumoricon. In it’s history the con has also been held in downtown Portland, but the event is now too large to cram into the city. The 5000+ exploding population of comic characters seem to have found a permanent place at the Hilton in Vancouver.

I don’t attend; I’m not a big enough fan of manga or anime to want to immerse myself so completely. But my daughter most certainly *is* a big enough fan, and this is her favourite event of the year. I helped her with costume details by doing a little sewing and driving her to a costume shop and allowing a solo trip on the Max to try and find a wig. My other means of support was providing rides to the event, which is a little selfish, because after she headed off to the con, I wandered around and took photos.

I have over a hundred photos on my flickr site, if you want to see more. 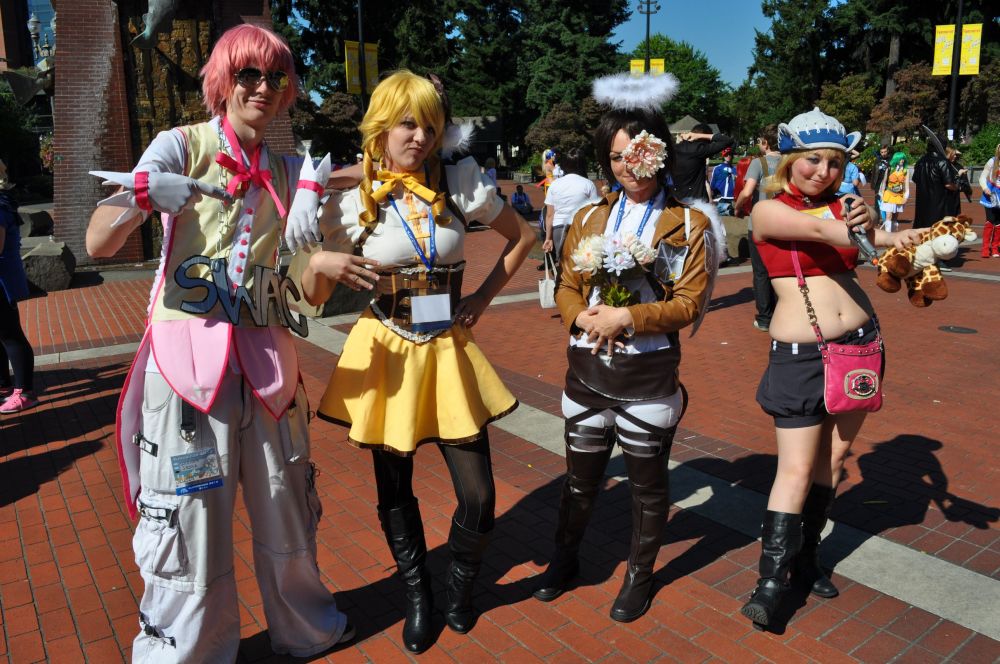 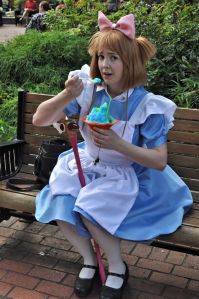 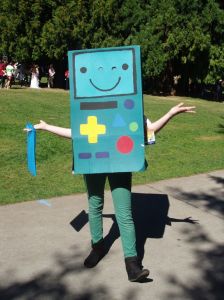