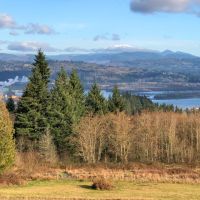 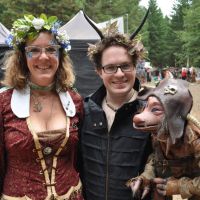 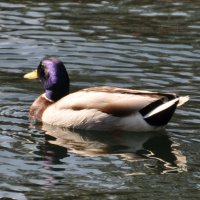 I am astounded to be reminded that the tragedy of Tiananmen Square was twenty years ago. That long?

Ok, Ok, I am finally coming to terms with the fact that the Mt. St. Helens eruption is ancient history, though I can still remember the daily drama of facemasks and shoveling ash off bridges and roofs before they collapsed.

I have even begun to relax a little bit since the reunification of Germany. As I blogged about not too long ago, I am still trying to resolve my thoughts about walls.

Tiananmen was the same year as when the wall came down? Crazy. The pain and dread of young, beautiful, unarmed people standing up to an army is still so present in my consciousness. I can’t believe it is yet another one of those stories that is history.

Thank you Jeff Widener for what you were able to give us. I recalled so clearly that there was a lone man standing with his hand up. But when I looked for the image, it is even more compelling: a man holding grocery bags. A symbol worthy of any activist’s respect. You can’t get more grass roots than: “I was on my way home from the market and saw the tanks and, well, something had to be done.” Mr. Widener said about his composition that he thinks it’s best not to know the identity of the man. Without knowing his name, he’s one of us, and that makes him so symbolically powerful.

I asked my partner if he remembers “that image” from the Tiananmen Square massacre? In answer, he raised his arm to stop the tanks in the exact way I remember it. He, too, has remembered the message the way I did. Isn’t that interesting?