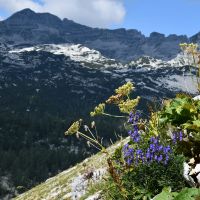 Saturday I turned 46 and went down the road apiece to Astoria, Oregon. I stopped right away at a viewpoint and looked down on our rural valley, about an hour drive north of Portland, Oregon. From there I could see the industrial mechanisms of the local economy, in the form of lumber and pulp mills, and the Port of Longview.

The next thing that caught my attention was a sign that pointed the way to a toll ferry. I did not need to go wherever the ferry would take me, except that I have been randomly discovering quite a few small ferry crossings on the many Oregon rivers, and it’s become a new interest of mine. Sadly, I did not ride a ferry that day.

In no time I was in Astoria, the city built at the mouth of the Columbia as it pours into the Pacific Ocean. I took a few photos near the mouth of the river, which is filled with sea faring ships, of course, since it’s a safe harbour when the ships are not en route. Then I stopped for lunch at the Rogue Brewery on Pier 39. I drove on the pier to get there!

At the Rogue Brewery I veered away from the “Dead Guy Ale,” and the “Yellow Snow IPA,” and tried the “8 Hop IPA” and some homemade clam chowder (fresh clams, obviously). I somewhat recklessly agreed to become a citizen of the Rogue Nation and raised my right hand and took the pledge. I got a card that entitles me to a free pitcher of beer on my next birthday, but not this one. I talked with another woman traveling solo who is from Idaho like me, and has been roaming the West Coast since November, she said, trying to decide whether or not to retire. When she left, I talked with the couple on the other side of me, who were having a great day because the grandparents had the baby and they were free for awhile. They were both Air Force veterans like me and I quickly gave my VA-is-the-best-thing-ever spiel, and answered some questions and gave them my contact information.

Next I went to check in at the Cannery Pier Hotel & Spa. This place looked great online, and is *so* much better in reality. The service was personal and genuine. They learned my name in the first greeting, and from then on never asked again what room I was in. I told them it was my birthday and they wished me a happy birthday every time I passed the front desk (and even checked in with me the next day at breakfast, to see if I had enjoyed my birthday. I had.) I took a dozen photos, and I’ll share them with you in my next post.

There were about two hours of daylight left, so I left the place and went to find the sea.

First I got distracted by this garage covered in scavenged buoys. The woman who owned the home there said the garage was built at the same time as her grandmother’s home, which had been where we were standing before she tore it down to build her new home. “But Grandma loved her garage and it reminds me of her, and I just can’t bring myself to take it down yet,” she said. “We had a pile of these buoys that we had found, and one day we hung them up. Now people drop them off and we keep hanging them up.”

Then I was distracted again by a sign giving directions to the Army Cemetery. The road passed through what had clearly been an Army outpost years ago. Though it is entirely civilian now, one can’t ever erase the stamp of the federal government. It had the feel of a military base still. At the end of the road I found the humble Fort Stevens Post Cemetery, founded in 1868, according to an informational sign, when the first burial was Private August Stahlberger, who fell in the river and drowned while under the influence. It was also closed for repair.

Finally I found the beach. I honestly tried to pick out just the good photos, but… I fell in love with them all. It was an exquisite view in the January afternoon, as the sun shed her last rays on us ocean-loving humans. 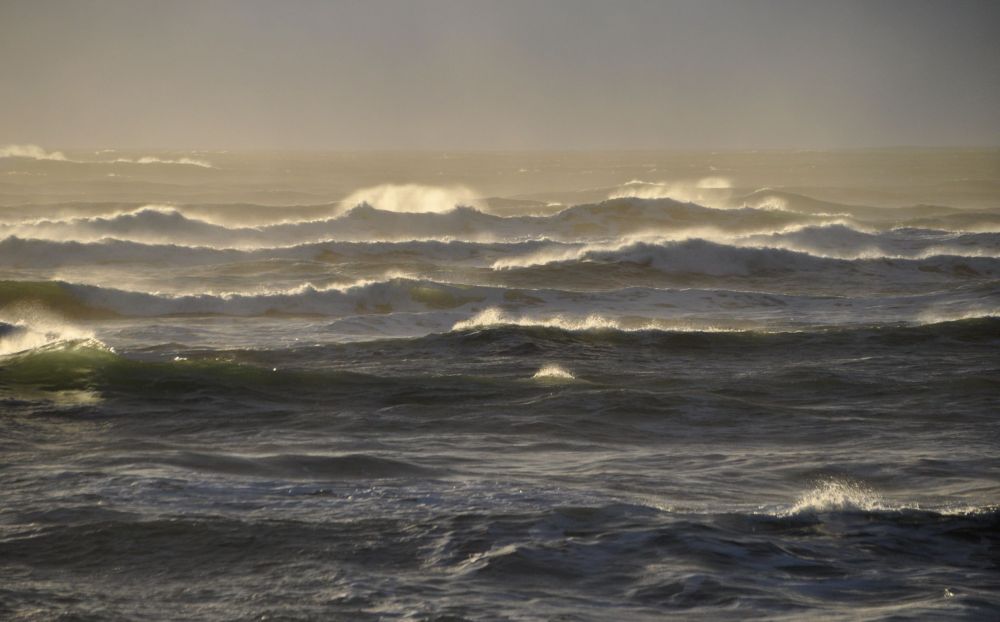 On the way back to the hotel for their 5 pm wine, cheese, salmon and crackers, I had to stop again for photos. These reflections were still discernible in the very last vestiges of light at about 4:40 pm.

I went up to my room and changed into my new Christmas dress that I had only worn once so far. I enjoyed the treats downstairs, then came back to my room to try out a new whiskey that I received as a birthday gift. Have I mentioned that I’m a whiskey drinker? A co-worker has been lauding this scotch for some time, and since I was reluctant to spend the money to get it, he bought me a bottle for my birthday. I highly recommend this one. Then, since I wanted to get a photo of my dress for Tara, I took about 75 photos in the bathroom mirror and failed them all. By the time this one was taken, I was totally cracking up at my own ineptness. But at least I got a fuzzy picture of my dress. It’s a sweater dress, so fuzzy is appropriate. 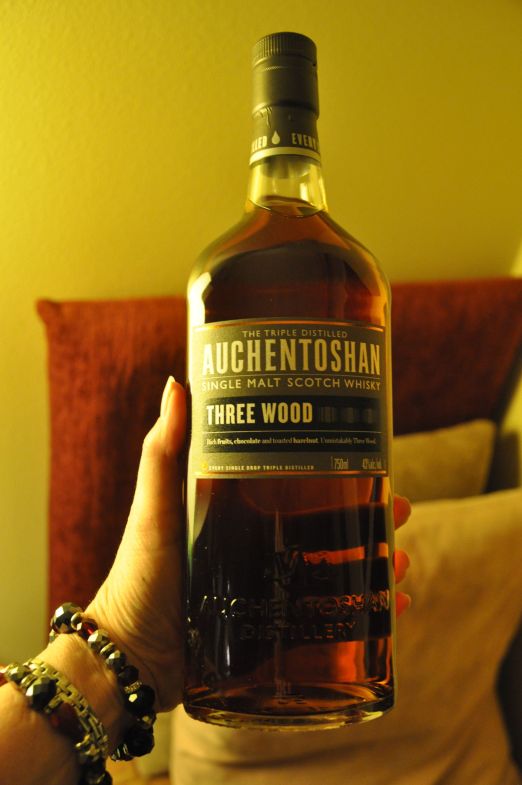 Cracking myself up while failing at a selfie.

29 thoughts on “Birthday in Astoria”