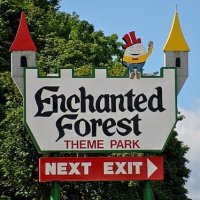 After visiting Maneki Neko, the Cat Café, Tara and I hopped back on the little local train to head south again. We got off at Miyajimaguchi Station, in hopes of finding our way to Miyajima Island. I had been told it was easy to find the ferry boat. That turned out to be true: we spotted the ferry while still inside the train station. So, we bought tickets for the ferry at a vending machine nearby. (All tickets can be purchased at a vending machine. Indeed, sometimes it’s the only option. Luckily, they are pretty easy to figure out. Luckier still, when I guess wrong, there is nearly always a forgiving official who can get it straightened out for  me.)

The ferry ride was cool, breezy, relaxing. A welcome respite from the stifling July heat and humidity. Tara and I brought umbrellas for shade, but there is no way to escape the brutal weather of a Japanese summer.

Soon we spotted the huge red torii in the waters of Miyajima island, which is just offshore and a bit south of Hiroshima. The island is famous for its shrines, and the primary one is Itsukushima Shrine, for which this torii is the gate, or spiritual entrance. If you’ve only seen one photo of a giant red torii in Japan, it was probably this one. From the ferry, the famous torii of Itsukushima Shrine is quite noticeable, and drew my eye as we drew closer and closer.

This island is also famous for its deer. I had seen deer at the base of Mt. Fuji, but I don’t typically see wildlife here except birds, insects, crabs, frogs, fish, and lizards. These are a species of Sika deer, which do not lose their spots in adulthood. The deer were apparently sacred here at some point in the past, likely because a Shinto Buddhist belief is that deer are the messengers of the gods. However, they are currently considered a nuisance by local residents and Japanese officials.

After quick research, I cannot find when the ban on feeding went into effect, prohibiting people from feeding the deer. Until the ban, food for the deer was sold to visitors, and the large population of the deer was due to total dependence upon tourists. I found an unreliable resource that stated it was in 2007. I found a “please sign our save the deer petition” and the first signatures were dated 2002. PETA apparently became involved in 2008. Travel guides mention the issue in 2010.

The most official resource I could find is this publication from the Hatsukaichi City website with a city plan for fiscal years 2009-2013 (Heisei 21-25) to deal with the deer.  Disturbingly, one claim in this document is the intent to build a facility to “rescue unhealthy deer.” It’s disturbing because the city officials of Hatsukaichi are confessing that they should be responsible for detecting and treating unhealthy deer, but in 2012 I stood there on the island and witnessed many starving, deformed deer with skin diseases.

Before you make any assumptions, please know that I am no vegan tree-hugger. I grew up eating deer and learning how to shoot them. I’m merely pointing out some shockingly poor resource management. And I’m not bashing Japan. There are cases in the U.S. where local deer populations exploded when deer became reliant on food provided by people. It’s a terrible mix: people food and wild animals. And most tourists are too dumb to see the problem, as they gleefully feed cold french fries and paper ice cream wrappers to the deer, then post their videos on YouTube.

I’m glad the Internet references to this issue become more common recently. Perhaps it means that local people will be pressured into coming up with a more effective plan. What that plan would be, I can’t guess. I saw no vegetation around for the deer to eat, but maybe there is some tucked away in the hills. I suspect if there was another option besides begging from tourists, the deer would choose to eat grass instead of starve to death.

Sorry about this depressing post. I intended to write about the beauty of the shrines, the photogenic torii (what’s plural for torii? toriii?), my lovely daughter sharing Japan with me, and of course, the agony of the abominable damp thickness of the furnace we had to endure day after day… oh. I mean, the weather.

But you know, as cool as the sights were, as impressive the shrines, as fun as the ferry rides were, the deer made it depressing. Tara and I didn’t really talk about it, but it was the elephant in the room. The deer themselves reminded us how unfortunate they were, every couple of minutes, as they hovered nearby and followed the movements of our hands hopefully, as though they might contain food.  I was so disappointed not to have been alerted to bring food ahead of time.

At one point, a woman showed up with some kind of food. It looked like rabbit pellets mixed with powdered chicken feed. She spread it all over the ground and deer showed up in herds to eat it. But a lot of the powder was wasted when it got mixed into the sand. I watched two rear up on hind legs and bash each other with their hooves, fighting over the powdered food in the sand. 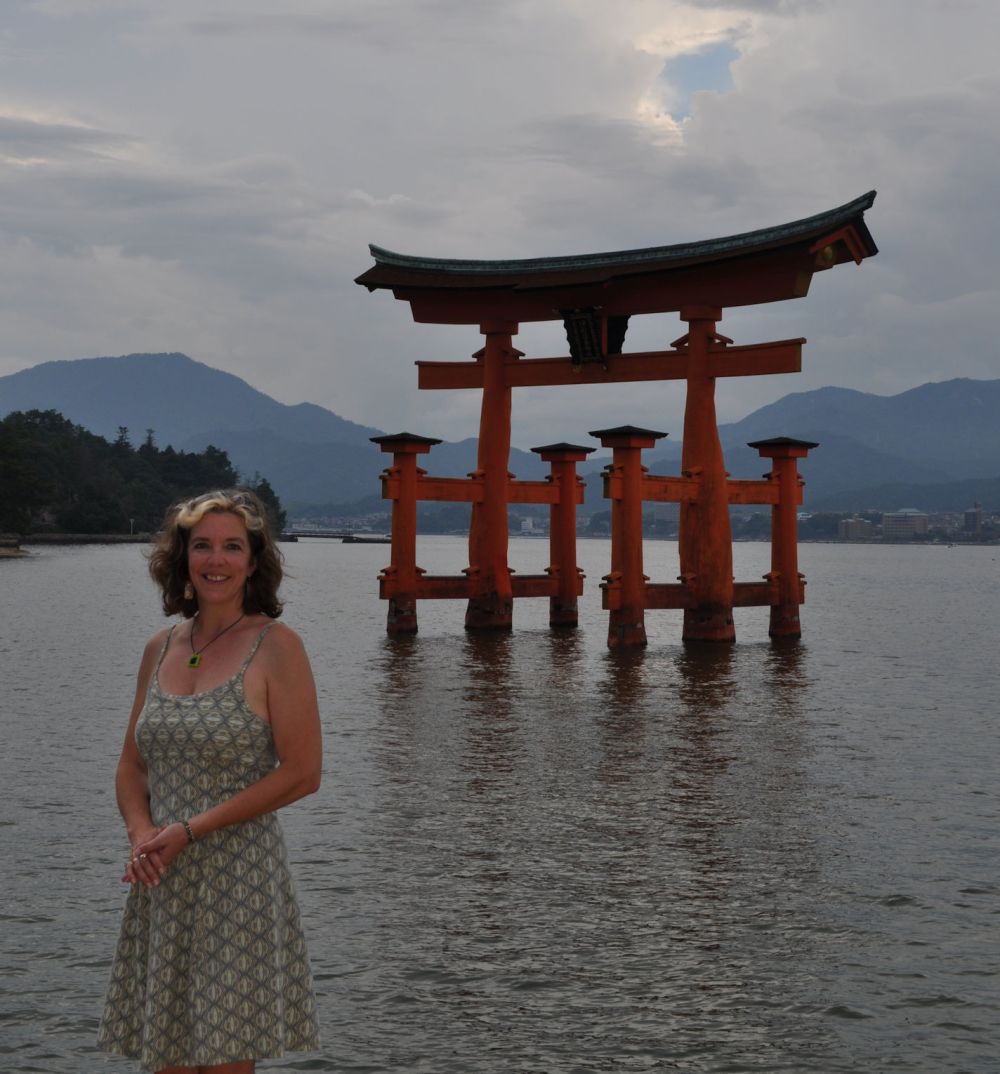 10 thoughts on “The deer are starving at Miyajima”